Memorial Day is a U.S holiday that was created to honor those who lost their lives while serving in the armed forces. It was known as Decoration Day prior to the new name. Memorial Day became a federal holiday in 1971 and is always celebrated on the last Monday in May!

May 30th, 2022 is the first day of the fleet week 2022! The 7-day celebration is for all the members of the Navy, Coast Guard, and Marine Corps. Over 5,000 members in New York City are here celebrating! It is not a mistake that this week overlaps with Memorial Day each year. The two celebrations honor those who have served for our country.

The Kings County Parade is the most iconic Memorial Day parade in New York. This year is the 152nd celebration in Bay Ridge, Brooklyn! Veterans, NYPD, and NYFD personnel will march from 78th street and Third Avenue to 101st and Fourth Avenue in honor of the fallen soldiers and their family members. Post-parade, there is a 21 gun salute at Fort Hamilton led by the U.S Army.

Weather dependent, Central Park is a beautiful place to spend an afternoon at. You have many options at your fingertips such as walking, biking, carriage rides, renting a rowboat, and there are even restaurants in Central Park. Memorial Day will clear out the locals, so the park will even be a little less crowded believe it or not!

What’s better than a view of the entire city and even neighboring states? These top attractions are open during Memorial Day weekend. The Rockefeller Center and Empire State Building are located in midtown Manhattan while One World Trade is downtown towards the lower tip of the island.

Where to Eat & Drink during Memorial Day Weekend

Bring on the grub! New York City has endless options for food, but with the holiday of Memorial Day happening and it being the beginning of summer you may see a few unique spots pop up! Smorgasburg is definitely one of the most unique and exciting!

The Smorgasburg Food Market in Williamsburg is one of the trendiest open air food markets in New York City. During the warmer months of the year, it is a great place for people to meet,... 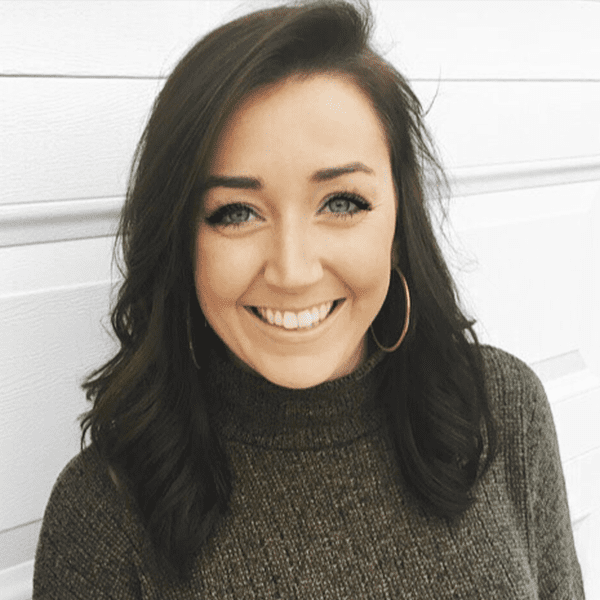 About the author
Kelsey

Stop Main St
Line(s)
7
Did you like this article?